BLACK MESA AND KAYENTA MINES (SIDE BY SIDE) 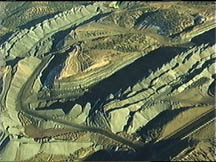 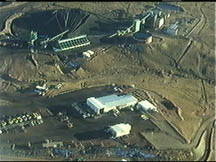 Several Miles of Mine (left) and the Black Mesa complex (right) 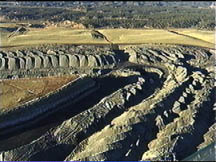 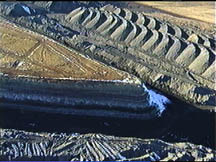 Two Views of the Kayenta Mine, which is over 10 miles of open rape. 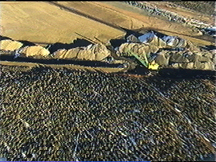 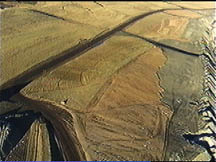 A crane on the edge of desecration (left) and "reclaimed" area. Lord Hanson

and have truly thrown their namesake to the wolves. According to Masaw, the

avatar that named the people, those like the tribal council really cannot be

If that were true, then those who live there would be allowed to remain